There are manifold approaches to European identity and identities.

They can be based on political and historical considerations, or coming from a philosophical or sociological point of view. We would like to reflect some of them.

For a broad overview on selected essays, lectures, and films, you may want to have a look at our bibliography.

Intricacies of a pan-European identity

As with other forms of collective identity, a fundamental question is what European identity actually comprises and on what it is grounded. Given the constructivist nature of any form of identity or identity building process, we should also question what the substance of this identity does or should consist of.

In this regard, there are two basic understandings of the repository and substance of European identity:

Some fields of study include research by philosophers, political scientists, international relations scholars, historians, psychologists, anthropologists and sociologists. There is also a broad corpus of work on the different aspects of ‘European identity’, such as Europeanisation (see, e.g., Harmsen/Wilson 2000; Börzel/Risse 2000), democratic citizenship (e.g. Habermas 2005; Habermas 2006; Castiglione 2009) and Euroscepticism (Hooghe and Marks 2005; Szczerbiak and Taggart 2008), but also EU foreign policy (e.g. Katzenstein 1997; Manners 2002), migration (see, e.g., Recchi and Favell 2009) and territorial politics (Keating 2001a, 2001b; Bourne 2008), to name but a few.

As a matter of fact, ‘European identity’ has been dealt with in an increasingly impassioned way over the last few years in the context of both political and public debates. To a fair extent, this may be ascribed to the multiple crises that Europe and the EU in particular have been facing of late; crises that raise concerns about the EU’s ability to address contemporary problems and that ultimately also infringe upon the EU’s political legitimacy, which, in turn, is intrinsically linked to the question of what holds this political construct sui generis together and creates a sense of unity among its citizens: 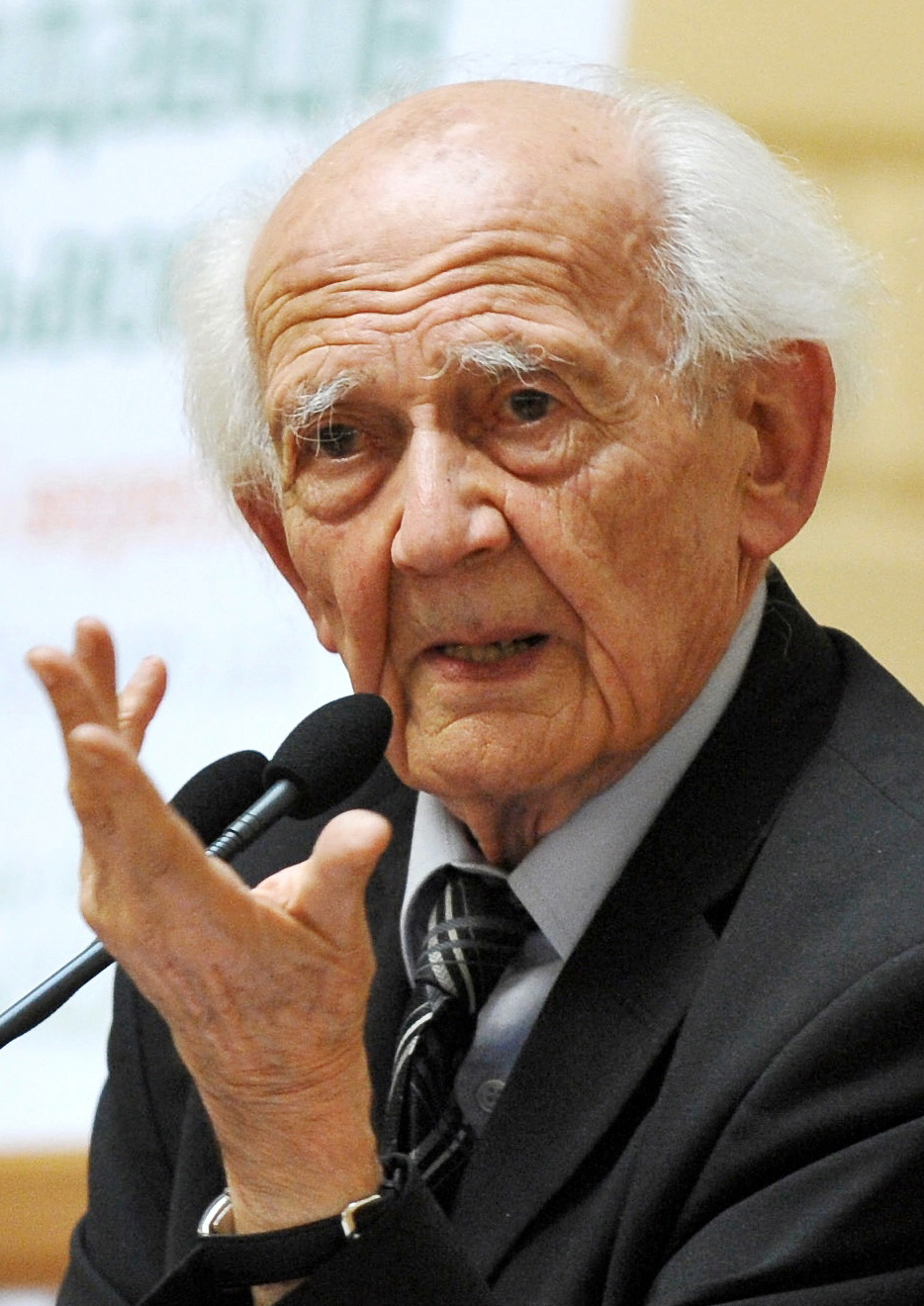 What explains the persistence of partisan journalism in Central and Eastern Europe?

During and after the political transformations of 1989–91, the countries of Central and Eastern Europe sought to Americanise, or Anglicise, their media systems. They made efforts to introduce public service media as modeled on the British Broadcasting Corporation; their broadcasting acts prescribed standards of neutrality and balance; and their freshly passed ethical codes prescribed objectivity as the main journalism standard to follow. 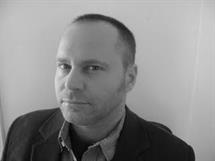 How the Web Has Changed Our Lives

The year 2019 is a dual anniversary: ARPANET, the network designed to meet military and academic purposes was established 50 years ago, and the world wide web, allowing for the civil use of the network, was launched 30 years ago.
How has the rise of the internet transformed our lives? What were the early predictions—and have they come true?

Péter Bajomi-Lázár
Budapest Business School
Menü schließen
We use cookies to ensure that we give you the best experience on our website. If you continue to use this site we will assume that you are happy with it.Ok